Captain Raptor and the Perilous Planet 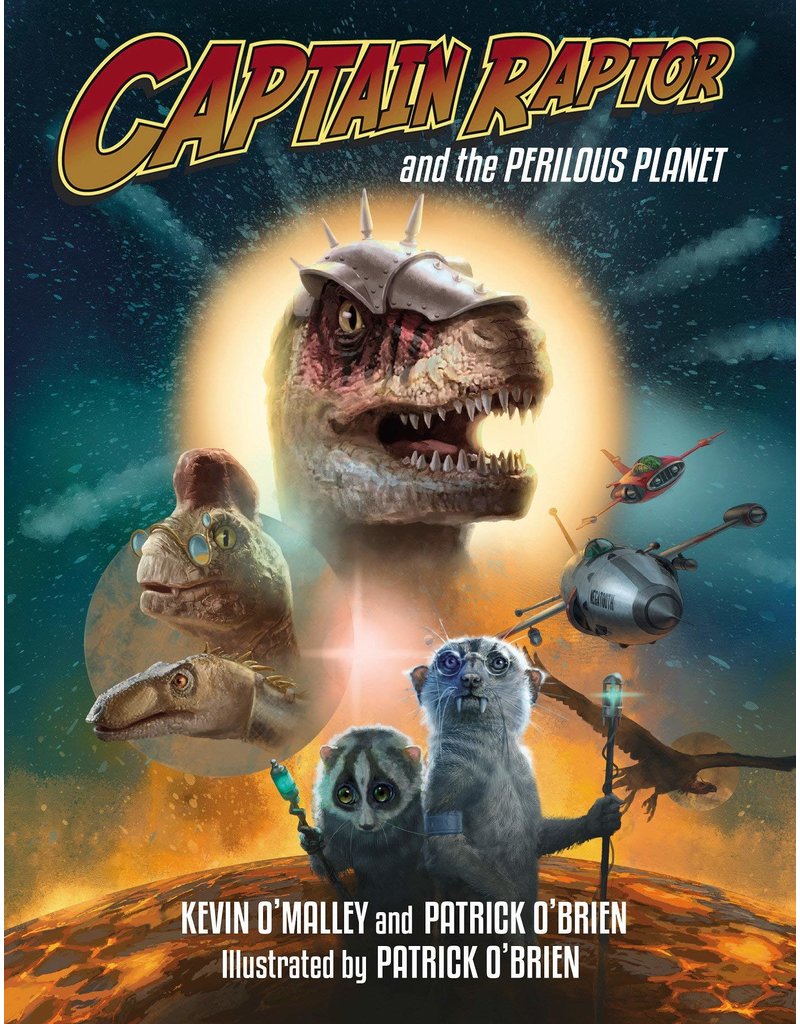 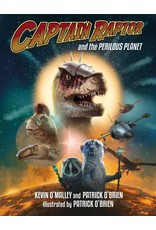 In their newest endeavor, intrepid leader Captain Raptor and his space-dino crew must rescue a team of scientists from a doomed planet–while evading flaming asteroids, predatory beasts, and a volcano about to blow. Could this be the end of Captain Raptor? Old fans and new will be drawn to the mix of dinosaurs, space, and science-fiction parody.

“Kudos to this prehistoric Buzz Lightyear…long may he sail the spaceways”—Kirkus Reviews, STARRED REVIEW