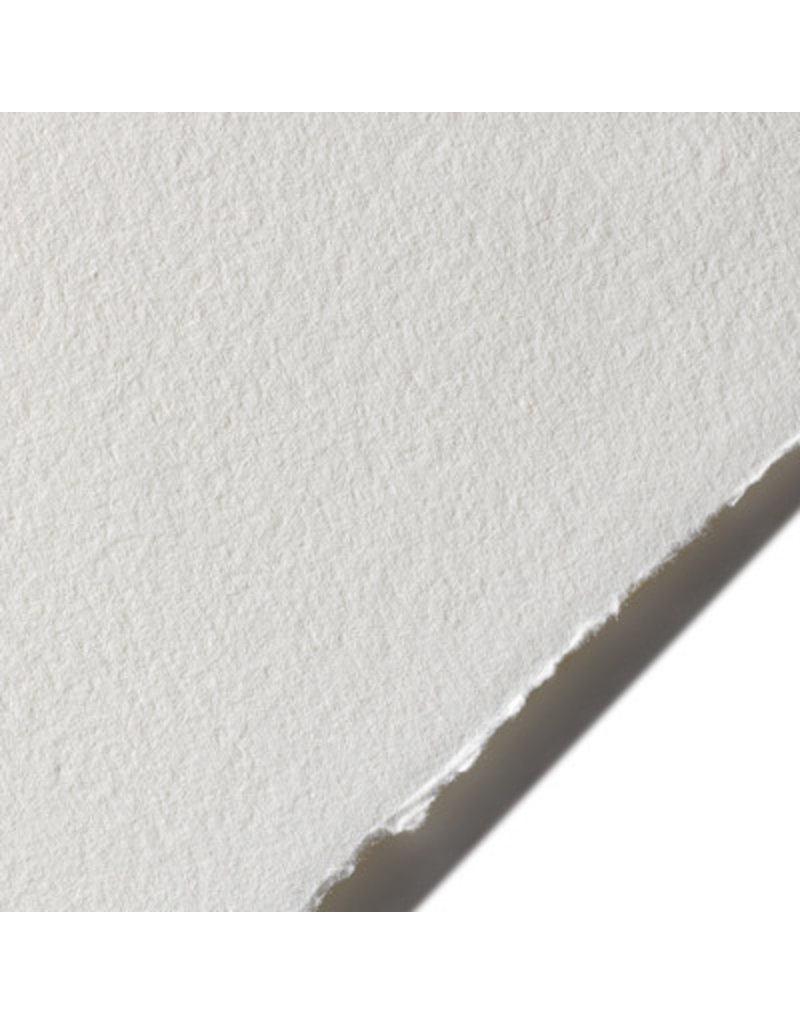 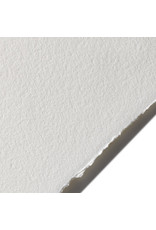 Johannot is a mouldmade paper comprised of 75% cotton and 25% esparto. Esparto is a perennial grass grown in Africa and the Iberian Peninsula. In addition to its use as a fiber for paper production, the Spanish version is also used for baskets and espadrilles.

This paper also has a rich history.

The Johannot family came to Annonay in 1634 from Ambert in the Auvergne. The brothers Mathieu and Barthélémy moved from Auvergne to Annonay. The brothers bought a flour mill situated in the hamlet of Fayas, just north of the town of Annonay, and converted it to a paper mill.

At that time, the manufacture of paper involved collecting rags, sorting, grading, and pounding them to a pulp using hammers driven by water power. The Johannot family made many improvements in the manufacturing process of paper.

Their mill at Fayas, and another nearby, remained in their family for over 300 years, until 1936. In 1953, Johannot d’Annonay joined the Arches and Marais paper mills. Soon after they were joined by Blanchet and Kléber of Rives, giving birth to the Arjomari Group (Arches, Johannot, Marais, and Rives). The Annonay buildings were then sold to Canson & Montgolfier which, twenty years later, would also join Arjomari.