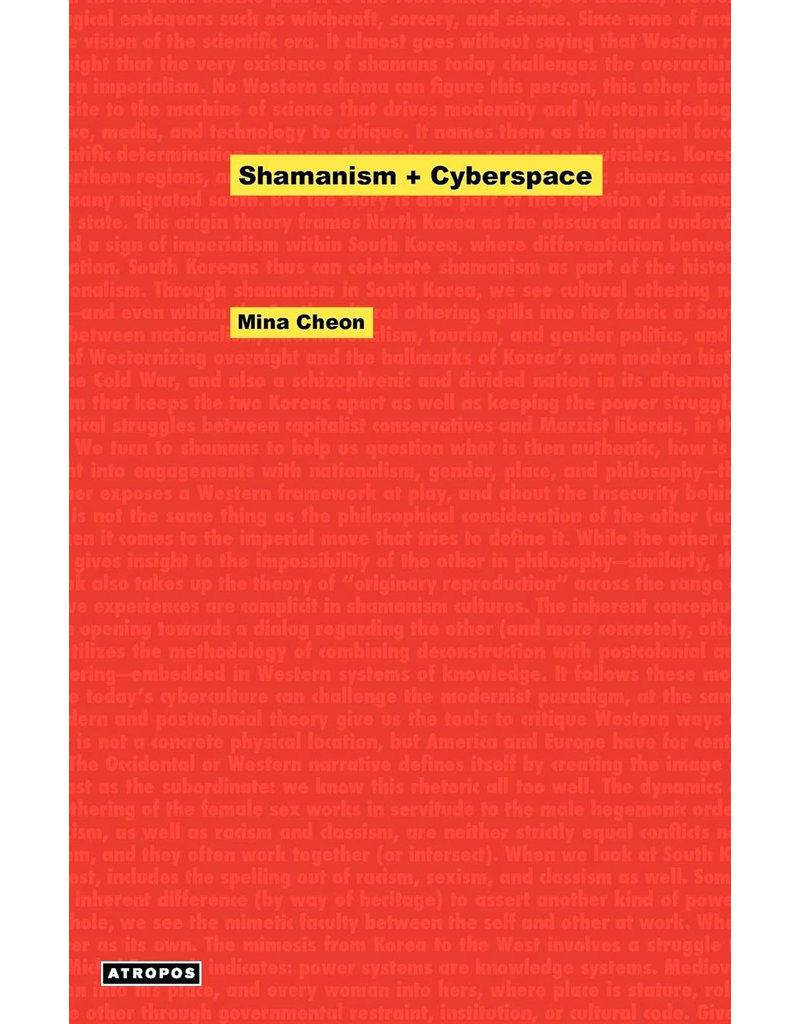 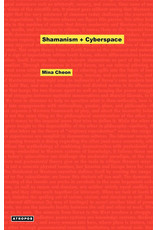 New media theorists, performance artists, media culture commentators, and politicians have celebrated life online-the virtual unknown-as shamanic, Eastern, mysterious, transformative, and exotic. SHAMANISM + CYBERSPACE shows that this rhetoric is actually a familiar version of the other, and that imperialism is at its core. This book combines postcolonial, deconstructionist, and performance theory to reread new media theory and shamanism itself, specifically in South Korea. It unravels and reweaves discourses on originary reproduction, confronting the proliferating violence in media and nationalism. Perhaps most radically, it proposes a new theory of "media mourning" to help us see and hear shamanism colliding with contemporary media art worlds, collapsing time and space, upending gender and racial categories, and confounding the boundaries between East and West. Most importantly, the book introduces a new opening toward instigating the impossibility of the other in philosophy while critiquing how shamanism is used to image the other in cyberspace culture. Mina Cheon (Korean-American), PhD, MFA, is a new media artist, writer, and educator who divides her time between Baltimore, New York, and Seoul. She is currently a full-time professor at the Maryland Institute College of Art (MICA) in Baltimore, teaching studio and liberal arts. SHAMANISM + CYBERSPACE (2009) is her first book, adapted from her dissertation, The Shæman in Cyberspace: Dilemmas of Reproduction (2008), which was completed for her doctoral degree in Philosophy of Media and Communications at the European Graduate School (EGS), Switzerland. As an artist, she has shown internationally, with solo exhibitions at spaces including the Lance Fung Gallery in New York (2002); Insa Art Space, Arts Council, Seoul (2005); and C. Grimaldis Gallery in Baltimore (2008). From installation and performance to video and interactive media, her artwork deals with issues of media, space, borders, and conflicts between nations, especially the triangular relationship between South Korea, North Korea, and the United States. Recently her work has extended into the realm of looking at other national conflicts, including those between neighboring Asian nations such as Korea, Japan, and China, and the plethora of images of hatred and racism found in popular media and cultures of Asia.