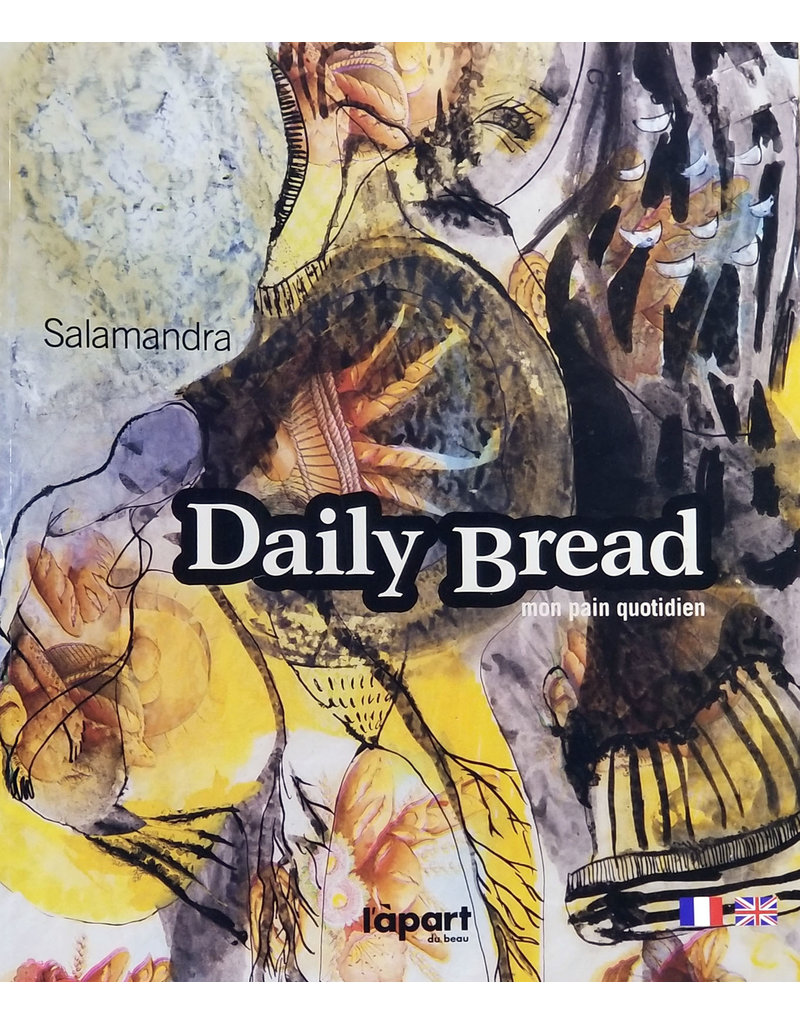 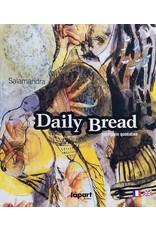 A hard cover book featuring artwork by MICA alumna Lisa Salamandra. Who is now living in France. The book is in both French and English.

Featuring a large series of works that were created exclusively from the paper that wrapped her "daily bread" that she purchased in her village bakery in central France. Since one day in 2001, she has taken the papers wrapped around her bread and used them as her surfaces. Through various water-based mediums and collage, she transforms them into works of art.

The Daily Bread book brings together more than 144 images accompanied by texts by reknowned authors who speak about the relationship between art and bread, and how this symbol has become the personal expression of an American living in France.