Design History: Beyond the Canon

Home / Design History: Beyond the Canon 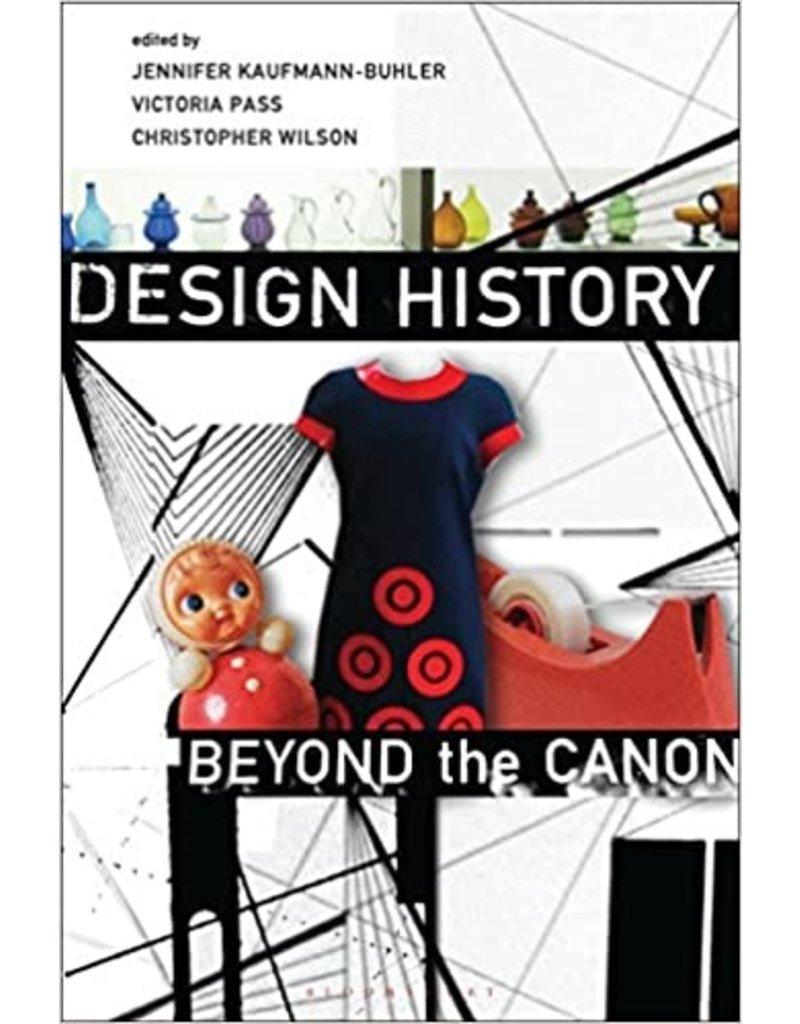 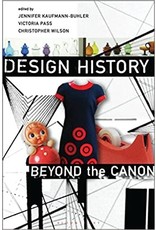 Design History Beyond the Canon subverts hierarchies of taste which have dominated traditional narratives of design history. The book explores a diverse selection of objects, spaces and media, ranging from high design to mass-produced and mass-marketed objects, as well as counter-cultural and sub-cultural material.

The authors' research highlights the often marginalised role of gender and racial identity in the production and consumption of design, the politics which underpins design practice and the role of designed objects as pathways of nostalgia and cultural memory. While focused primarily on North American examples from the early 20th century onwards, this collection also features essays examining European and Soviet design history, as well as the influence of Asia and Africa on Western design practice.

The book is organised in three thematic sections: Consumers, Intermediaries and Designers. The first section analyses a range of designed objects and spaces through the experiences and perspectives of users. The second section considers intermediaries from both technology and cultural industries, as well as the hidden labour within the design process itself. The final section focuses on designers from multiple design disciplines including high fashion, industrial design, interior design, graphic design and design history pedagogy.

The essays in all three sections utilise different research methods and a wide range of theoretical approaches, including feminist theory, critical race theory, spatial theory, material culture studies, science and technology studies and art history. Design History Beyond the Canon brings together the most recent research which stretches beyond the traditional canon and looks to interdisciplinary methodologies to better understand the practice and consumption of design.