Do Guns Make US Free?

Home / Do Guns Make US Free? 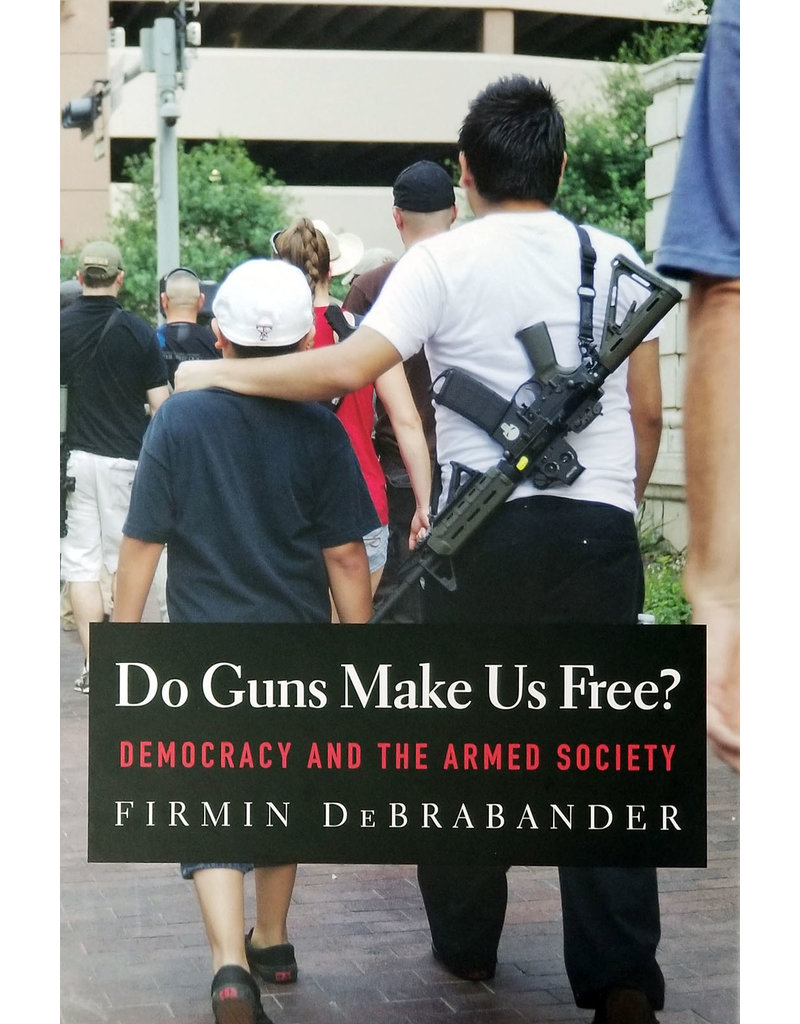 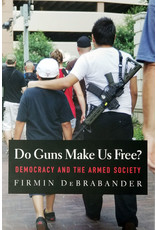 Do Guns Make Us Free? By MICA Faculty, Firmin DeBrabander

An essential examination of the political and philosophical arguments of the contemporary gun rights movement in the United States.

Possibly the most emotionally charged debate taking place in the United States today centers on the Second Amendment to the Constitution and the rights of citizens to bear arms.

The gun rights movement, headed by the National Rifle Association, appears more intractable than ever in its fight against gun control laws. The core argument of Second Amendment advocates is that the proliferation of firearms is essential to maintaining freedom in America, providing private citizens with a defense against possible government tyranny, and thus safeguarding all our other rights. But is this argument valid? Do guns indeed make us free?

In this insightful and eye-opening analysis, the first philosophical examination of every aspect of the contentious and uniquely American debate over guns, Firmin DeBrabander examines the claims offered in favor of unchecked gun ownership. By exposing the contradictions and misinterpretations inherent in the case presented by gun rights supporters, this provocative volume demonstrates that an armed society is not a free society but one that actively hinders democratic participation.