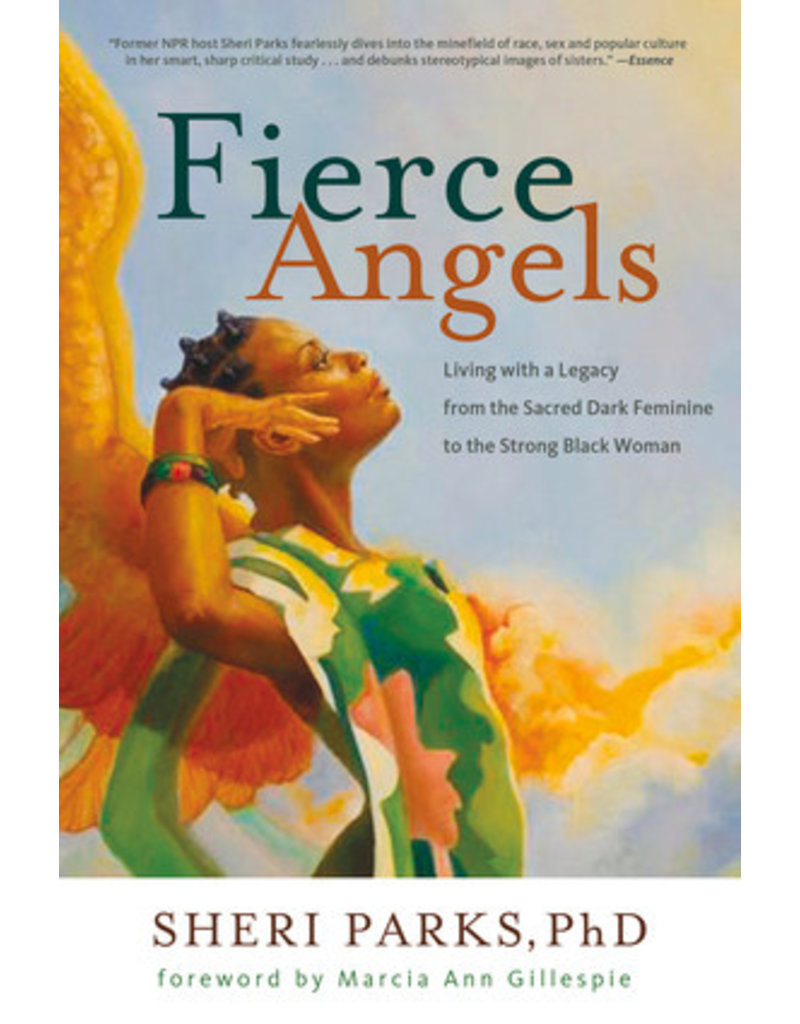 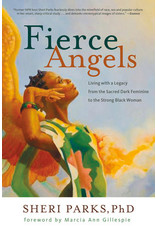 The “Strong Black Woman” has been a part of mainstream culture for centuries, as a myth, a goddess, a positive role model, a stereotype, and as a burden. In Fierce Angels, Sheri Parks explores the concept of the Strong Black Woman, its influence on people of all races, and the ways in which black women respond to and are affected by this image. Originating in the ancient Sacred Dark Feminine as a nurturing and fierce goddess, the Strong Black Woman can be found in myths from every continent. Slaves and slave owners alike brought the legend to America, where the spiritual icon evolved into the secular Strong Black Woman, with examples ranging from the slave Mammy to the poet Maya Angelou. She continues to appear in popular culture in television and movies, such as Law and Order and The Help, and as an inspirational symbol associated with the dispossessed in political movements, in particular from Africa. The book presents the stories of historical and living black women who embody the role and puts the icon in its historical and evolutionary context, presenting a balanced account of its negative and positive impact on black culture. This new paperback edition has been revised from the hardcover edition to include two new chapters that expand on the transformative Dark Feminine in alchemy and Western literature and a chapter on the political uses and further potential of the Sacred Dark Feminine in social justice movements in the United States and abroad.