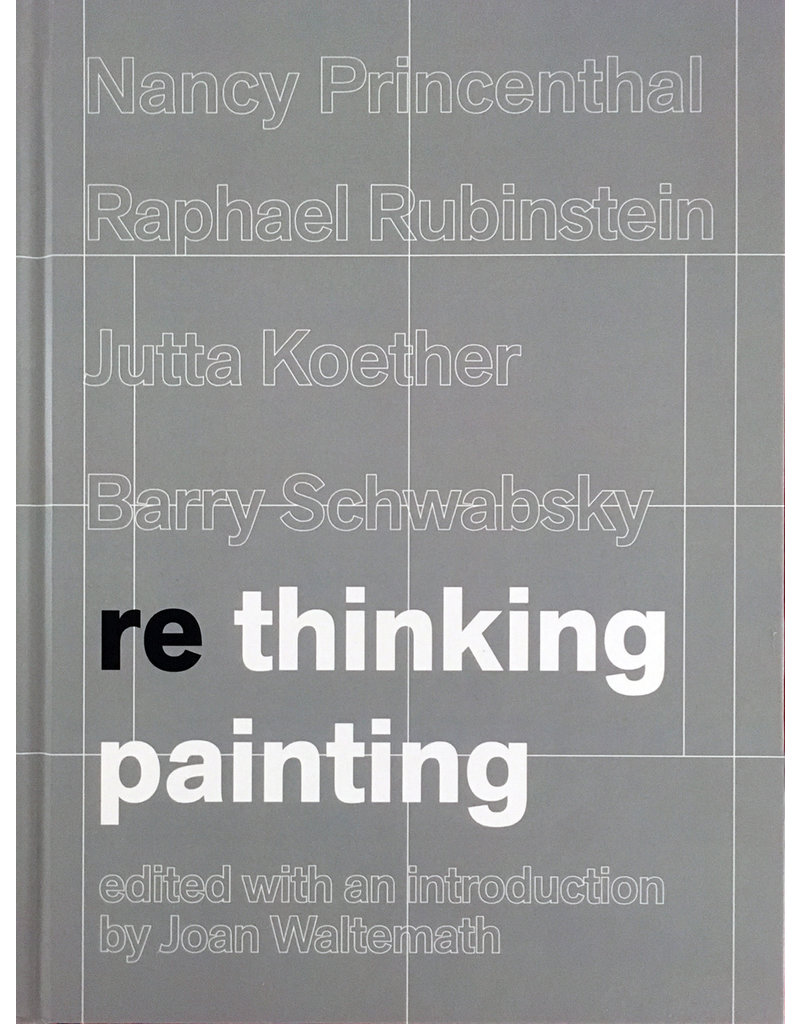 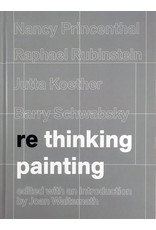 Rethinking Painting documents the contributions of the panel of distinguished critics convened for a 50th-anniversary celebration of the LeRoy E. Hoffberger School of Painting, founded by LeRoy E. Hoffberger and Irving Blum in 1965. Grace Hartigan served as the school’s long-time director until 2008. Our panelists: Nancy Princenthal, art historian and critic; Raphael Rubenstein, poet, and critic; Jutta Koether, critic, artist and musician; and Barry Schwabsky, poet and critic each consider the critical discourse around painting from the “death of painting” debates of a generation ago to the present.

The book also acknowledges the many painters who have come as Visiting Artists, spoken about their own work, and helped create the diverse dialogue that is the heart of our educational program.

When I became Director in 2010 it was clear to me that the institution envisioned and endowed by LeRoy Hoffberger afforded a unique opportunity to develop a new painting discourse in dialogue with young artists. While in my first years the school seemed like a sanctuary for an endangered species, today, we are at a different moment in a cycle. Rethinking Painting serves as a record of this decade of change.

The design concept by Christian Wulffen was realized by graphic designer Tony Venne. Rethinking Painting is published by the LeRoy E. Hoffberger School of Painting, 2021.