Spinoza and the Stoics: Power, Politics and the Passions ( Continuum Studies in Philosophy #64 )

Home / Spinoza and the Stoics: Power, Politics and the Passions ( Continuum Studies in Philosophy #64 ) 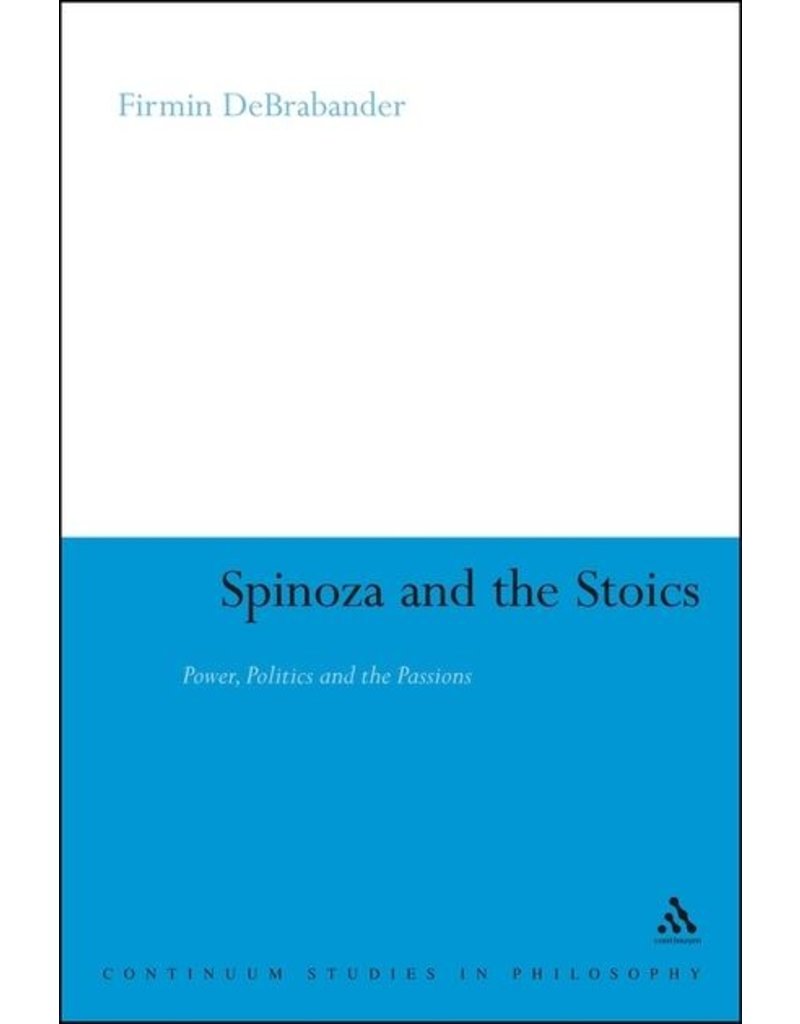 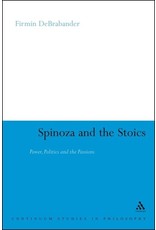 This important book examines Spinoza's moral and political philosophy. Specifically it considers Spinoza's engagement with the themes of Stoicism and his significant contribution to the origins of the European Enlightenment. Firmin DeBrabander explores the problematic view of the relationship between ethics and politics that Spinoza apparently inherited from the Stoics and in so doing asks some important questions that contribute to a crucial contemporary debate. Does ethics provide any foundation for political theory and if so in what way? Likewise, does politics contribute anything essential to the life of virtue? And what is the political place and public role of the philosopher as a practitioner of ethics?

In examining Spinoza's Ethics, his most important and widely-read work, and exploring the ways in which this work echoes Stoic themes regarding the public behaviour of the philosopher, the author seeks to answer these key questions and thus makes a fascinating contribution to the study of moral and political philosophy.